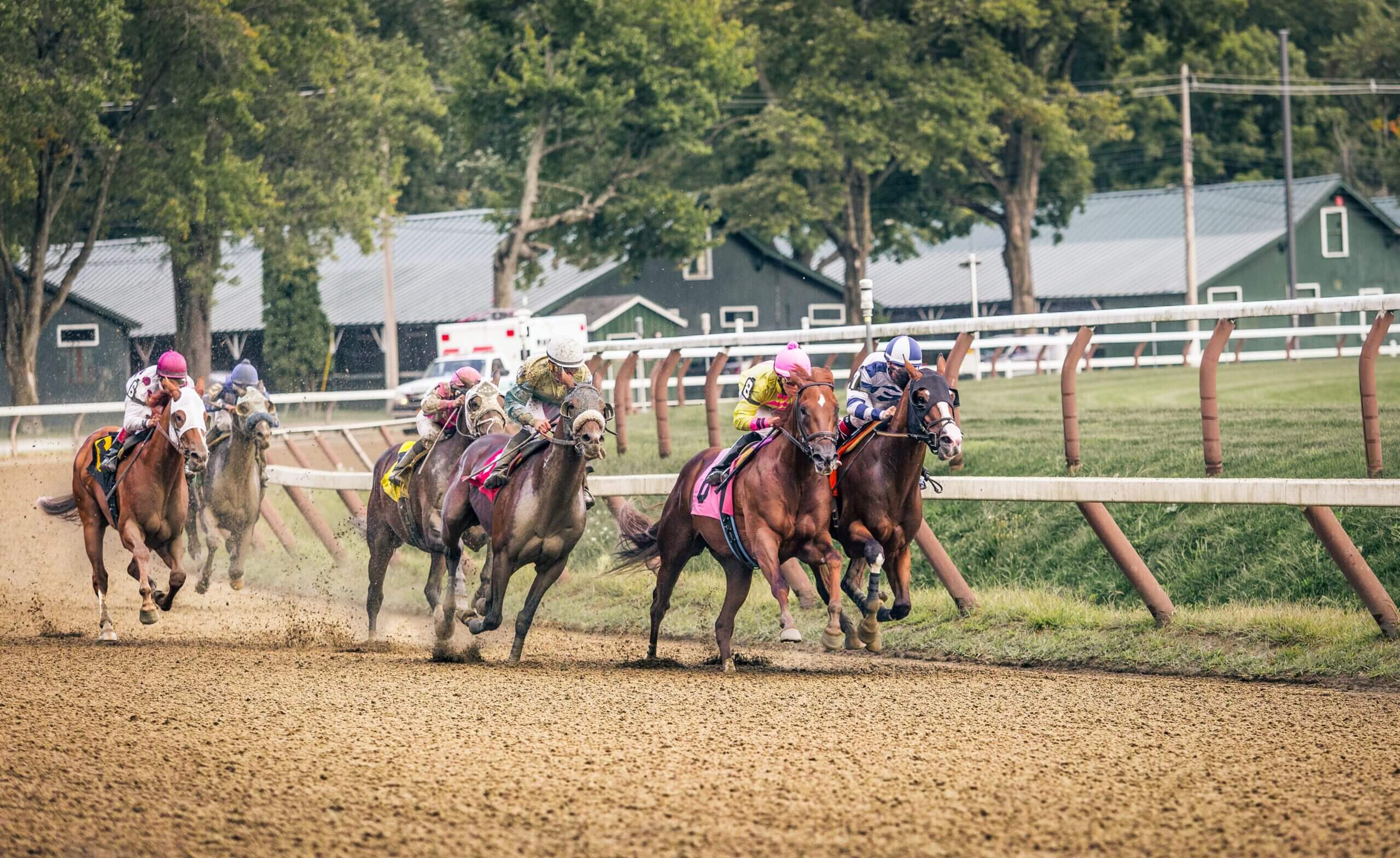 EIPH (Exercise-induced Pulmonary Hemorrhage) is a common complication in horses as they are often subjected to strenuous physical activities during their preparation for events for sports and entertainment purposes. While EIPH in horses primarily occurs due to the impact of overexertion on the circulatory system, the dysfunctions of the immune system have also been found to play a role in triggering these complications.

There is a need to assess what causes EIPH and whether it can be prevented by strengthening the immune system. Here is a brief discussion about how immunological dysfunctions contribute to the development of EIPH in horses and the most effective ways to avoid it.

How Do Immunological Dysfunctions Lead to EIPH in Horses? 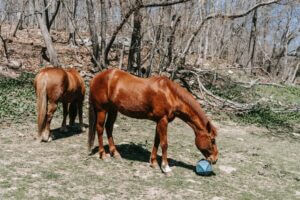 EIPH is believed to occur due to an interplay between numerous factors that contribute to the occurrence and severity of hemorrhage. These factors include the intensity of exercise, age, severity of upper respiratory obstruction, hemorheological factors, heterogeneous ventilation, small airway diseases, and lower airway inflammation.

Research studies have revealed that inflammation in the lower airways could lead to a faster worsening of the horse’s respiratory health following an event of EIPH. It could also increase the risk of mortality to a great extent. The results of these studies indicate that efforts should be made to detect inflammation in the lower airways at the early stages and treat it in an appropriate manner in order to reduce the risk of complications like EIPH in horses.

The inflammatory mechanisms linked to EIPH are primarily controlled by the immune system. Hence, it is advisable to focus preventive measures on regulating the activities of the immune system for controlling inflammation and protecting the horses against EIPH.

The reaction of the immune system to any adverse event such as EIPH determines the horse’s chances of complete recovery. Research studies have revealed that horses who suffer from EIPH experience a cascade of reactions that are influenced by the activities of immune cells.

Studies have revealed that blood cells in the airways can induce an inflammatory response due to which horses may develop complete eythrophagocytosis in about 2 weeks.

The management of EIPH in horses should be aimed at minimizing high-intensity exercises during this inflammatory phase and reducing airway inflammation by providing treatments aimed at regulating the response of immune cells. 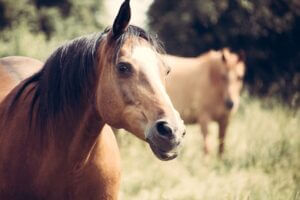 Exercise-induced pulmonary hemorrhage is characterized by diffuse or localized parenchymal hemorrhage that occurs due to the mechanical failure of the delicate walls of the capillaries in the lungs when the pressure in those capillaries rises to a very high level.

The extent of the rise in the capillary pressure is influenced by the activities of immune cells that are subjected to the stress response following intense physical activities. Exercise is recognized as a stress-inducing factor that can alter the immune response of horses making them susceptible to developing EIPH and parenchymal hemorrhage.

Research studies have revealed that exercise can produce a dual effect on the immune system in equine athletes. The suppressive effects of exercise can lead to a decline in the CD4+:CD8+ ratio, a decline in the cytolytic activities of natural killer cells, and diminished lymphocyte function. In contrast, moderate training could produce a beneficial effect on the defense mechanisms of the host.

The findings of these studies emphasize the need to regulate the dual effect of exercise on the immune system in order to improve the body’s stress response and prevent the risk of EIPH in horses.

Incorporating the use of immunity-balancing supplements such as BioPro Armour in the treatment protocol of EIPH in horses is highly recommended for strengthening the functions of their immune systems.

BioPro Armour is a natural, bioidentical supplement that is specifically formulated for helping to restore the functions of the immune system of horses. Regular administration of BioPro Armour to your horses could strengthen their immune system, reduce airway inflammation, and protect them against EIPH.

what are you looking for?